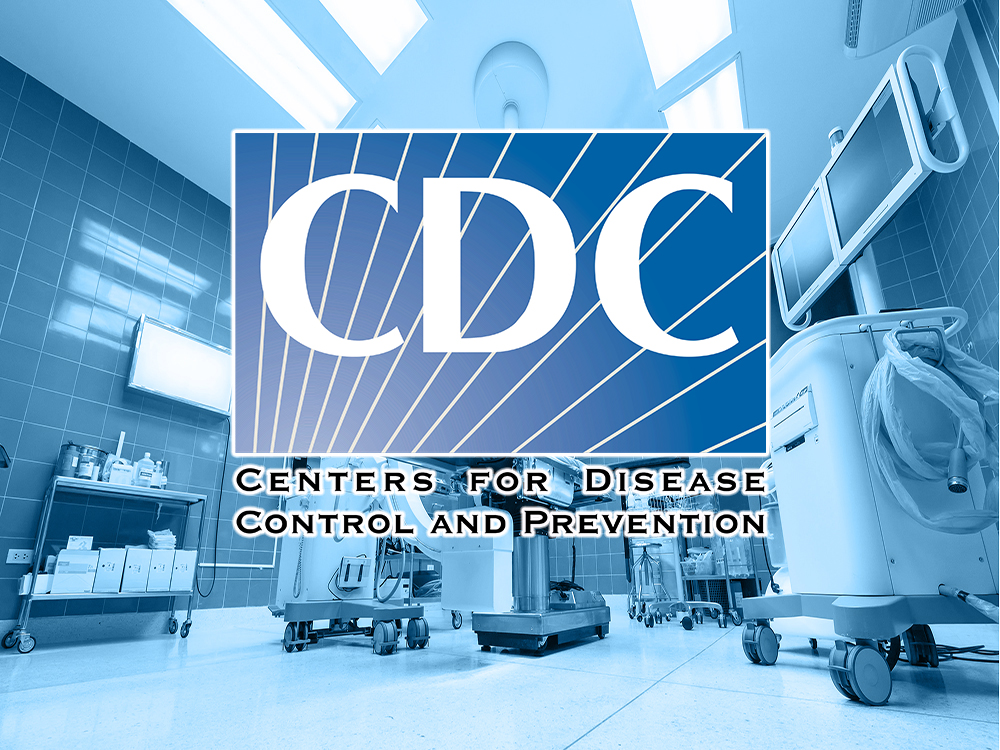 The CDC has officially announced that it is expanding targeted wastewater testing for poliovirus to better hep communities that would benefit from polio vaccination campaign.

The Michigan Department of Health and Human Services and the Philadelphia Department of Public Health “are among the first locations to explore plans to start collecting wastewater samples in specific communities for analysis at CDC’s polio laboratory,” per the announcement.

A case of paralytic polio in an unvaccinated person in Rockland County, New York, was officially reported to the CDC back in July 2022, and the poliovirus detected in the patient’s samples was type 2 vaccine–derived poliovirus that was genetically related to environmental samples from Israel and the UK, according to the Global Polio Eradication Initiative (aka GPEI).

Per the announcement, the CDC’s expanded wastewater testing will target communities with low polio vaccination rates or communities with ties to the case in Rockland County, New York, and will last for at least four months of time.

“It is vital that all countries, in particular those with a high volume of travel and contact with polio-affected countries and areas, strengthen surveillance to rapidly detect any new virus importation and facilitate a rapid response,” the GPEI stated.

“Vaccination remains the best way to prevent another case of paralytic polio,” José Romero, MD, director of the CDC’s National Center for Immunization and Respiratory Diseases, said in an official statement. “[I]t is critically important that people get vaccinated to protect themselves, their families, and their communities against this devastating disease.”

More than 92% of United States individuals are vaccinated against poliovirus. 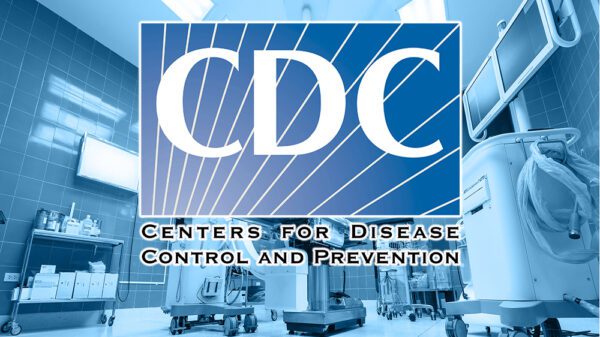 The CDC has awarded $3.2 billion in grants that have been issued to local and territorial public health agencies aimed to rebuild and strengthen...